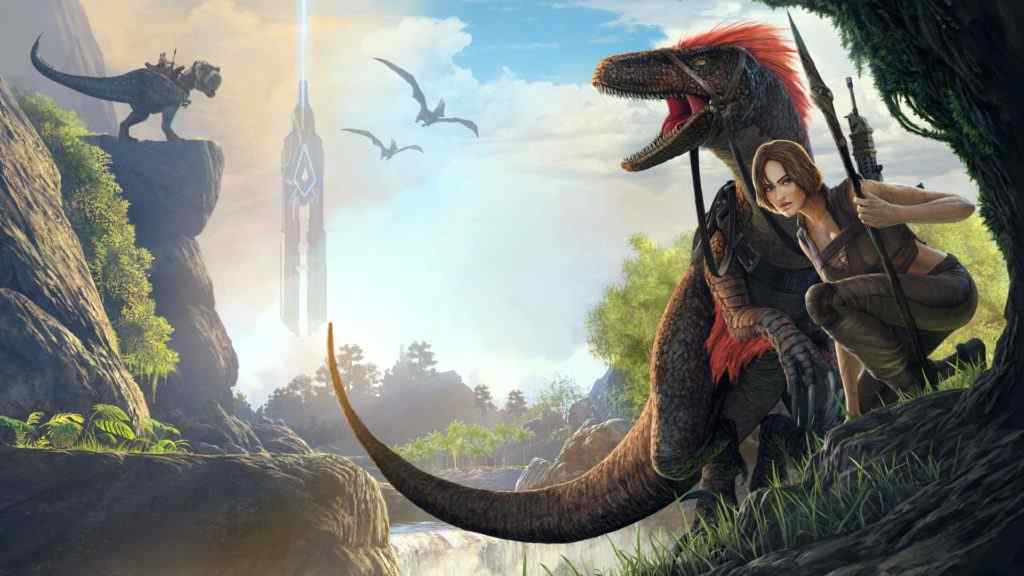 If you are looking for games that you can spend hours without realizing and that are immersed in a universe between sci-fi and heroic fantasy, here are 5 science fiction and fantasy games on your smartphone.

This phone game is free and fairly simple in terms of plot and design. The only thing that will pay will be to remove the ads by paying the developer, Stefano Cornago. You will begin the adventure in 2075 in a post-apocalyptic world. You play as the leader of the people, the president and must make the best choices to maintain the country over the years.

The game is presented under a card system that we can sweep either to the right or to the left depending on the choices we want to make. For example, the Minister of the Environment may ask you whether or not to pay to clean up the city, your choice will impact several gauges such as money or the environment.

Four gauges will therefore have to be kept in the green: money, the environment, the army, and the people. If one of the gauges empties entirely or if it is too full as the choices are made, you risk the game over: the people revolt, the army commander may carry out a coup, you will be ruined, or the radiation will destroy the country. A great science fiction game.

In Lapse, you will be confronted with several characters and the plot will take an even more science-fiction turn with the appearance of aliens, temporal flaws, etc. Several endings are also to be expected!

This mobile game is also free but limited in a number of tickets that you can buy to advance faster, or by viewing advertisements. This game is survival horror type and visual novel with great graphics in manga mode and interesting gameplay in the form of mobile messages. There too you have choices to make which will impact on the rest of the story and which will make you risk the game over.

The idea is ingenious, you suddenly arrive in an unknown city and you are told that you are there because you are dead but that you have a chance to come back. You have a mission to accomplish thanks to a tool given to you, and that in 7 days.

You go through the adventure to meet several characters who also have a mission to accomplish but you do not know which one. The challenge is to know who to trust, to make the right choices based on the clues, and to accomplish your mission while making allies thanks to a love meter system.

You may already be familiar with Ark on console or PC. Did you know there is a mobile version? For those who don’t know the game, here’s a little recap:

Ark is a survival game where you are immersed in an ultra-realistic setting with around you dinosaurs, sabre-toothed tigers, spiders, gigantic creatures. .. The game on mobile as on other platforms leaves the choice of character design from the start and overall offers the same possibilities: adding skills, crafting objects, taming most creatures, creating a house, etc.

The goal is simple therefore, you arrive on an island where there are many different dangers and you must survive. Which can sometimes be complicated when you know that your character can be hungry, thirsty, cold, and can die. You can tame dinosaurs, however, and raise a small Jurassic farm!

Three big differences all the same on the side of this mobile version: well obviously the screen is smaller so the experience is less immersive; no multiplayer for this phone version; and finally, this mobile game, unlike the other versions, is free! Good news!

Toram Online is the little brother of the game Iruna, which already had quite a hit. This one also takes a little of the designs of the city where we arrive, the quests but also the creatures to fight.

This fantasy game is an MMORPG, that is to say, that you will play a character, which is also completely craftable before the game and during the game, and interact with other players on a large map.

Several servers are available for multiplayer to find your friends. The game is free to play and is basically a fighting game where you will have to complete main and side quests while fighting creatures with various health gauges and levels.

Only small downside, the game is in English, finally, maybe it’s not so bad to perfect this language given that you have the leisure to create “parties” with players from other countries where you will kill creatures in team or guild.

Alter Ego is a little-known game that offers great possibilities. This single-player phone game was developed by Future Games known for their game The Black Mirror. 2D gameplay with characters drawn in manga style where the player will be able to control a character that he will not play, in the third person.

The game is also in English and mixes literature with adventure, with a lot of psychology and philosophy, ultimately like its almost cousin Life is Strange. This game is a choice game with different endings. Striking plot, very sophisticated gameplay, and a fairly stressful game that meets the criteria well!