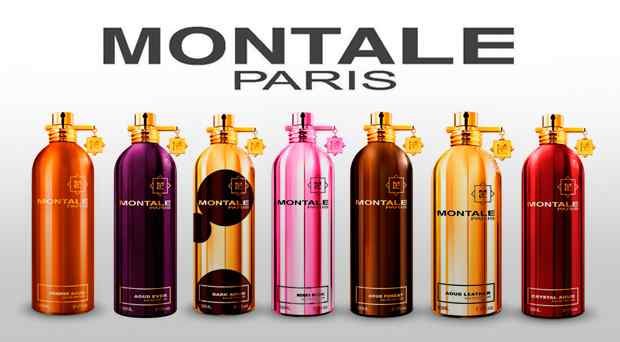 Best Montale Perfumes For Women in 2022

All Montale Fragrances will address a magnificent panorama but perfectly adapted to the new times. That will ensure many moments of entertainment with certain dark touches. That is why we do not recommend that you stay with your arms crossed, but that you go for more and that more means any of the Montale perfumes contained in this article.

The year 2003 was chosen to officially launch the Montale brand on the market, which always generates excitement after the launch of each perfume since it has an incredible mysticism and mystery in each new promotion. Today, we are going to talk about the Best Montale Perfumes for Women.

7 Best Montale Perfumes & Colognes For Women to Buy in 2022

We strongly want to start this list because the perfume that best defines Montale’s fragrance aesthetic is Dark Purple, which was officially released in 2011. It comes bottled in a beautiful and mysterious lilac bottle. 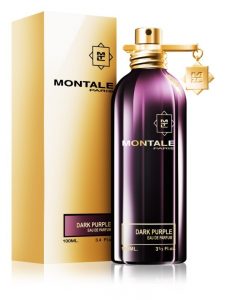 But well, what matters most to you is knowing about its fragrance, and that of Montale’s Dark Purple is at least interesting and full of sensuality. It incorporates notes of red berries, amber, musk, teak wood, geranium, and patchouli. This broadly ensures that the Dark Purple has an air of superiority and its fragrance always seems to come from fresh fruit and just taken from its root; in addition to being very stable, it is still maintained.

The latter is easily achieved with very long-lasting longevity and also a heavy scent, so you don’t get rid of it easily. The season that best suits this perfume is autumn.

With a slightly different aspect to what they are commonly offering, the Roses Musk by Montale is a fragrance that has been in charge of dismantling some myths regarding what it has to do with Montale, and we explain why. 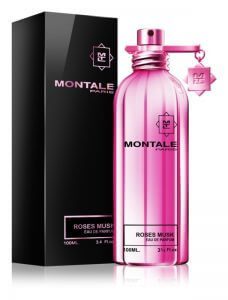 First of all, Roses Musk is a fragrance that really has a very feminine presence that moves away from all the previously held stereotypes in the brand. It has notes of rose, jasmine, and musk. Only these three elements have been added to achieve the maximum possible splendor in any girl who uses it for its simple aroma. Without any layer of chemicals, everything is perceived as very natural.

On the other hand, this perfume has long-lasting longevity and a similar trail so that you can try its fragrance in those moments of summer when it is best adapted.

We continue with that line of Montale perfumes that are between the feminine and also the youthful. We have to mention Vanille Absolu, a fragrance that is even sweeter than the previous one presented. 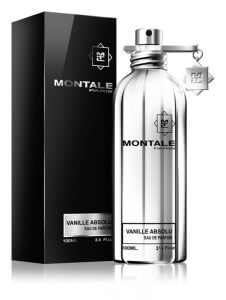 It has a series of basic attributes, but fantastic, such as notes of vanilla, cinnamon, cloves, and woody elements. These are the ones that have given its fragrance a presence that is noticed at least as very youthful, easy to digest, of course, but also with a fairly broad cinnamon aroma. It is its most outstanding note.

Also, this perfume has details that have to be taken into consideration, such as long-lasting longevity and a soft trail, all very feminine, very chic to call it somehow, and that has its best presence towards that wonderful time such as winter.

The maximum expression of what it means to be a sexy and at the same time admired woman has its place with the Pink Extasy by Montale, a perfume that had an official launch in 2014 and that belongs to the Floral Fruity olfactory family for Women. 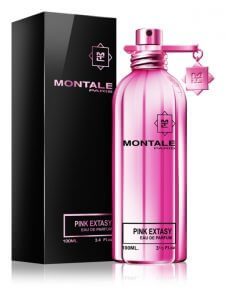 It should be noted that this Pink Extasy also has a series of, particularly exceptional attributes to make it more than outstanding, such as notes of vanilla, raspberry, peach, jasmine, orange, and black pepper. All this combines to return to its aroma in the whole fruit. An excess of them makes it like a master punch for those who love citrus substances everywhere.

So this reflected in the way it is used must be accentuated in summer and combat the heat with its very diverse formula and its long-lasting longevity, and its cumbersome trail.

The most serious fragrance of all that we are presenting comes from Boisé de Montale, which is perfect for those mature women who already have their place in the world but who prefer to continue looking beautiful even with their years on. 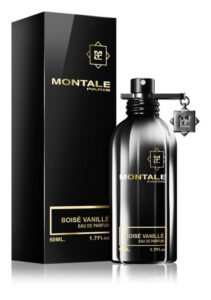 This Boisé is proof that beauty knows no ages, and that is why it was launched in 2009 by the Woody Aromatic Olfactory Family for Women. This gives it a slightly bitter touch due to the presence of notes of lemon, bergamot, and vetiver, as well as containing its fresh and very feminine aroma due to the violet leaves and also the sandalwood itself.

Therefore you have a perfume for you that comes with all the characteristic stamps of the brand to use in spring and be that center of attention as you like so much. Another part has moderate longevity and a similar trail.

The most admired woman of all, the one who has to make an appearance in all the magical moments of the moment, this is how Montale’s Pure Gold has to get into your tastes. 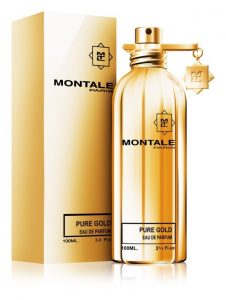 Its fragrance is made with notes of orange, vanilla, musk, patchouli, mandarin, and apricot. This, in general terms, makes this perfume one that is worth a lot because it stands out for the eloquence of its notes that are totally natural and that it is worth noting, they have a very wild rose aroma, which was made on purpose to make it more complicated and loved its making.

Besides, it is great for you to try to wear its fragrance in a time like spring and denote all your natural style and be full of good vibes. We do not leave without telling you that this perfume has moderate longevity and a similar trail.

You must take the Vanilla Extasy de Montale anywhere you want in the fall; it is a fragrance launched exclusively for this time of year. It has a series of elements of both feminism and presence. 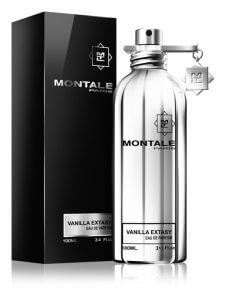 We start by reviewing that it has notes of sandalwood, mahogany, resins, and benzoin, in addition to vanilla and jasmine. The first group gives bitterness to its formula, while the second gives it that femininity so typical of today’s perfumes. Therefore, its aroma is like a girl who does not let herself be loved so easily and is very bittersweet, so if you do not like this type of fragrance, you better not try it.

To close, we will tell you that it has long-lasting longevity and a soft trail, typical of this company’s characteristic seal and that it is more than acceptable for a perfume of such magnitude.

The use of Montale perfumes only adds to her fame, and all because she has the exact mix of madness, beauty, and mystery that women want for themselves and the environment around them.