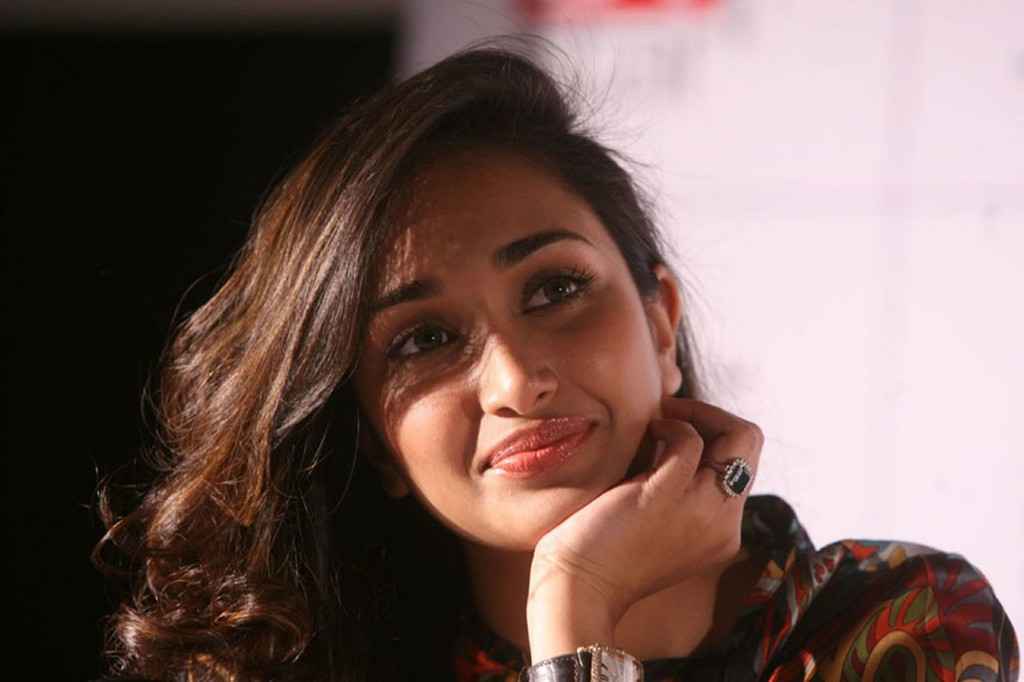 Where Bollywood is known for its glamour, romantic, and action-packed movies followed by superstars, it hides a dark secret as well. Many of the Bollywood stars got their huge reputation and wealth from the industry but on the other hand, Bollywood had taken some innocent lives as well. Today, we are going to talk about the 7 Bollywood Actresses who committed suicide due to failed careers, depression, and relationships.

She was born on February 20, 1988, and passed away on June 3, 2013. She was commonly known by the name Jiah Khan. Jiah Khan was an Indian film actress and vocalist of British and American descent. 2007-2010: She participated in three Hindi films

She was discovered hanging from a ceiling fan in her bedroom at her family’s home in Juhu, Mumbai, on 3 June 2013. Khan’s death was ruled a suicide in 2013 and re-confirmed as a suicide in 2016 after a thorough investigation by the Central Bureau of Investigation (CBI) and a hearing in the Bombay High Court.

However, Khan’s mother continued to assert that her daughter had been murdered by her boyfriend, actor Sooraj Pancholi, resulting in a failed attempt by the prosecution to file charges of murder and sexual assault in 2017.

In Indian cinema, Divya Om Prakash Bharti was lauded as “the most interesting young actress of her generation” by critics. Early in her career, she appeared in several commercially successful Hindi, Telugu, and Tamil films.

Divya’s terrible death at the age of 19. On the morning of April 5, 1993, a woman was found dead in her fifth-floor flat after falling from the window at about midnight. One of the most stunning deaths of all time remains. It’s still unclear if the talented actress took her own life or died in a tragic accident.

In addition to being a model, Nafisa Joseph was also an MTV video host. She was crowned Miss India Universe 1997 and competed in the Miss Universe 1997 pageant in Miami, where she finished in the top 15 finalists.

On July 29, 2004, Joseph committed suicide at her apartment in Versova, New York. In just a few short weeks, she was set to marry businessman Gautam Khanduja. Her parents claim that Joseph ended their daughter’s life since her wedding had been put off. Joseph learned that Khanduja was still married, even though he had claimed to be divorced for two years at the time of the discovery.

She was an Indian actress and model, Kuljeet Randhawa. She is most known for her performance in the Kohinoor series. Also on television, Randhawa has appeared in several shows, including the lead part in Star One’s Special Squad as well as Hip-H Hip Hurray and C.A.T.S.

Randhawa killed herself on February 8th, 2006, at her Juhu, Mumbai apartment. Kuljeet wrote in a suicide note that she was taking her own life because she couldn’t handle the stress of living. By the time she died, she had just finished production for the film By Chance.

Kushal Punjabi’s death was followed by the death of Sejal Sharma, an Indian TV actress, on January 24. The actress of ‘Dil Toh Happy Hai’ was apparently under a great deal of stress as a result of her parents’ declining health. It was also stated at the time that a suicide note had been found, which indicated the hardships of the life.

Colors TV’s ‘Vidya’ actor Meera Deosthale paid tribute to Sharma on Instagram, writing: “Sejal, I wish you a peaceful death. This morning, a friend of mine made the difficult decision to take her own life, and I am shocked to learn that she had been suffering from depression. I wish u had contacted somebody so that we could have helped you…… Love and prayers are sent your way.”

A former manager of Sushant Singh Rajput’s, Disha Salian, was found dead on June 8 after apparently leaping or falling from the 14th story of her fiancee’s Malad apartment. Rajput’s death came five days after Salian’s. Her death, too, like Rajput’s, is shrouded in secrecy.

Suicide by hanging was determined to be the cause of death for Indian television actress Preksha Mehta on May 26 after police discovered a suicide note she had left behind. While the COVID-19 lockdown was in effect, the 25-year-old actress from ‘Crime Patrol’ was discovered at her Indore home with her family.

In light of recent allegations, it’s thought she was depressed due to the outbreak’s loss of employment. An apparent suicide note she left behind claims her profession and relationships were to blame.