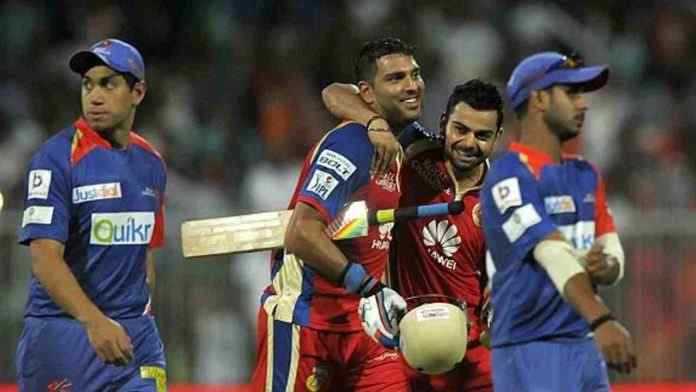 Most of the players in all the other teams will continue to change every year, except for a few teams in the IPL series. Only two teams, the Chennai Super Kings and the Mumbai Indians will retain 7 to 8 players a year. Here below we have mentioned the names of players who have played for the most number of teams in IPL history.

5 Players Who Played For Most Franchises in IPL History

Let’s take a look at the list of 5 players who have played for most teams in the IPL series at present.