Hottest South Indian Actresses. The south cinema that is Tollywood and Kollywood is known for crazy action, romance, and loot. Gone are the days when only a few masses knew the South’s actresses; today, even the actresses of southern India give tough competition to Bollywood actresses. 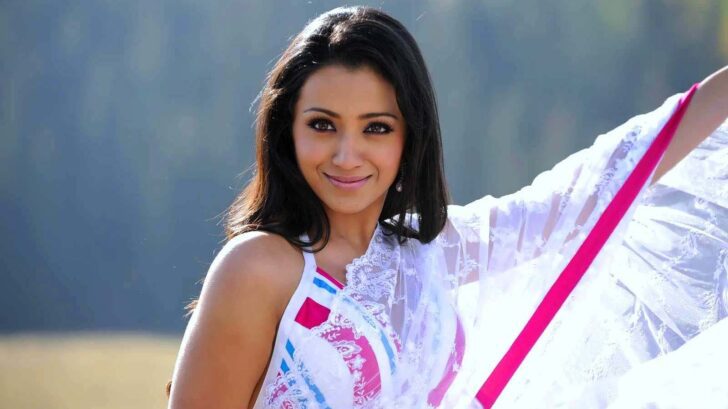 The South Indian Actress Trisha Krishnan is from Chennai, Tamil Nadu, born on May 4, 1983, and is an Indian actress and model who works mainly on Southern films. She entered the film industry after winning the Miss Madras pageant. Her first film was Mounam Pesiyadhe, which premiered in 2002. She received her first South Filmfare Award for the film Varsham. Trisha’s highest-grossing film of all time is Mankatha.

In 2010, Trisha made her Bollywood debut, for which she was nominated for Best Debut Actress in Filmfare. 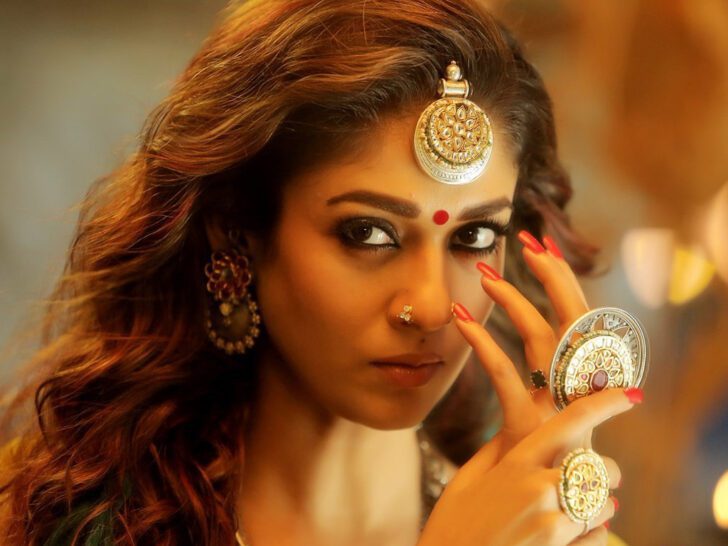 Diana Mariam Kurian, also known as Nayantara, was born on November 18, 1984, in Bangalore. She had been dominating the Southern film industry for many years. In 2003, she made her acting debut in the film Manassinakkare for which she received many accolades.

Nayantara won many awards for the film Sri Rama Rajyam. It was also known as “Lady Megastar of South Cinema.” 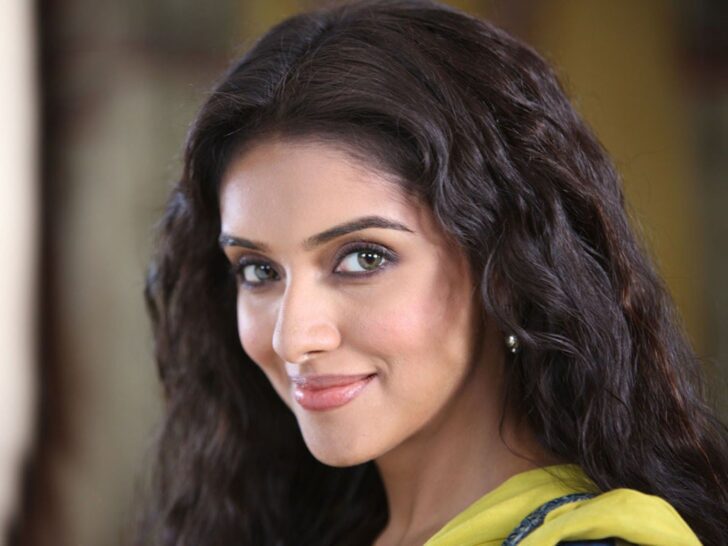 Another famous and sexy southern actress, Asin Thottumkal, is a Bharatanatyam dancer trained in Kerala, born on October 26, 1985. She is one of the few actresses in the South who has made successful films in Bollywood and Kollywood. She won her First Filmfare South Award for Amma Nanna O Tamila Ammayi.

Her first Bollywood film was with perfectionist Aamir Khan in the film Ghajini for which she also won the Filmfare Award for Best Female Debut. According to Times Now, Asin was one of India’s most desirable women. 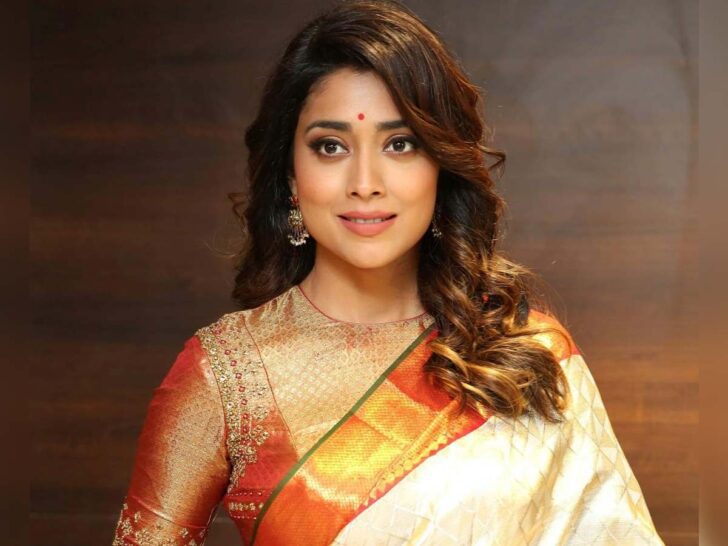 Shriya Saran Bhatnagar is better known as Shriya Saran, born September 11, 1982, in Uttarakhand. She is a multi-talented person with incredible acting skills and has worked in many languages. Shriya worked with Rajnikant on the film Sivaji, one of the highest-grossing people of the time.

She was also seen in some of the Bollywood films. Shriya is also associated with some charities. 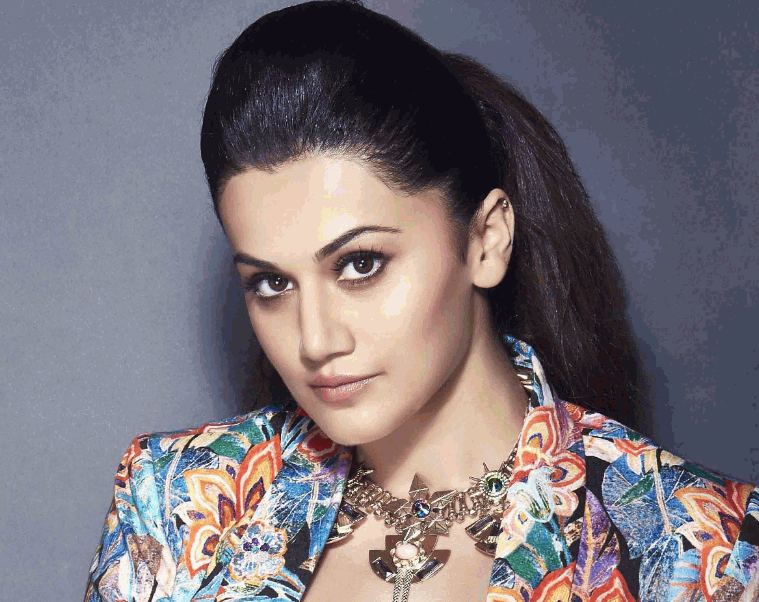 The next sexy and sexy Southern actress is Taapsee Pannu, who freaked people out for her pretty face and made her the sixth sexiest actress. She was born on August 1, 1987, in New Delhi. Taapsee is a well-known professional model and won titles such as Miss Fresh Face and Miss Beautiful Skin in 2008.

She has given many highly successful films from which her Tamil film Aadukalam won six national film awards. Taapsee Pannu made her Bollywood debut through Chashme Baddoor, and for the film Pink, he received many accolades. 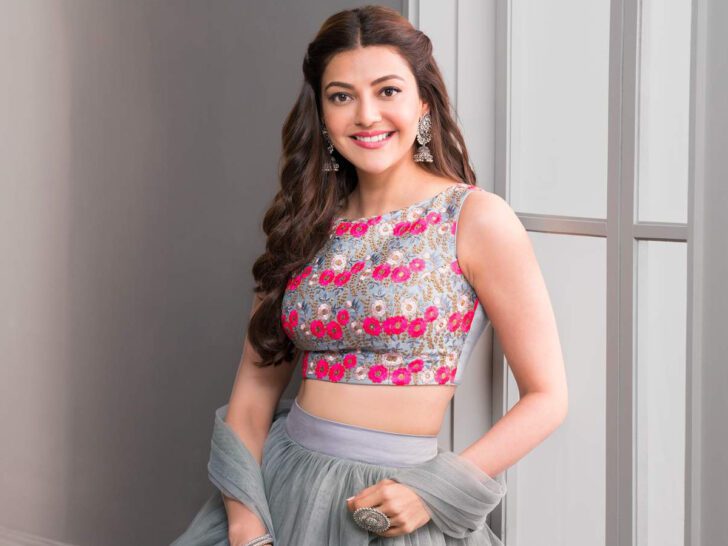 Born on June 19, 1985, Mumbai-born actress Kajal Aggarwal is one of the most famous Indian celebrities. In one of the interviews, when asked about her beauty secret, Kajal said she believes in natural things.

Kajal is also known as Tollywood Queen. Kajal made her debut in the Bollywood film Kyun! Ho Gaya Na, but she was overlooked. But the turning point came when her Telugu film, Magadheera, broke all records and was ranked as the highest-grossing Telugu film of all time. She was also one of Tollywood’s highest-paid actresses.

Born on November 1, 1987, in Mumbai, she began her career in Telugu’s film Devadasu in 2006. She also won Filmfare Best Female Debut South for Devadasu after that, giving many hits to Pokiri, Jalsa, Kick.

In 2012 she made her Bollywood debut in the film Barfi for which she won the Filmfare Award for Best Women’s Debut. Her next Bollywood film is with Ajay Devgan for the film Baadshaho. 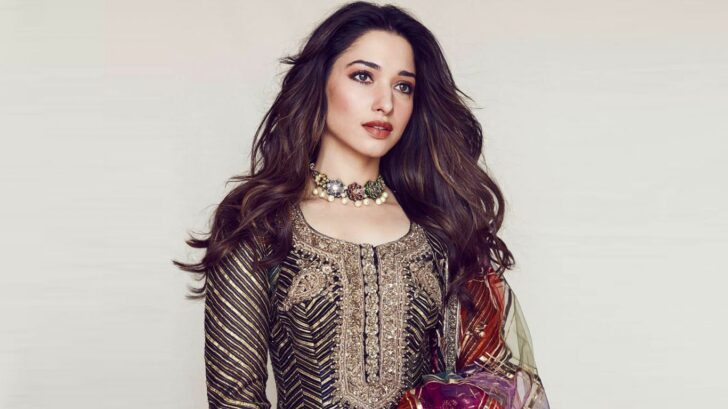 The wonderful and beautiful Tamanna Bhatia, born on December 21, 1989, known for her beauty, makes her the third sexiest actress. She began her acting career in the Bollywood film Chand Sa Roshan Chehra in 2005 at 15.

She offered many hits such as Kalloori, Kanden Kadhalai, 100% Love, and the epic Baahubali: The Beginning. Tamanna was the first actress to be nominated for the film Baahubali at the Saturn Awards.

The prime minister of Tamil Nadu awarded Tamanna the Kalaimamani Prize in 2010 for her excellence in art and literature. 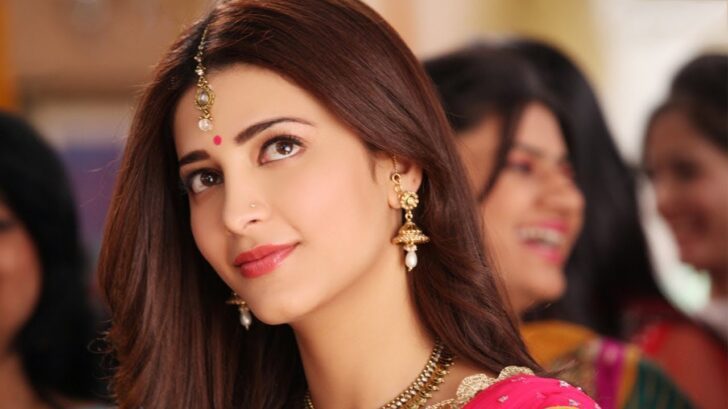 The very sexy and extremely talented Shruti Haasan, born on January 28, 1986, in Chennai, is the daughter of Kamal Haasan and Sarika Thakur’s well-known actors.

Shruti Hassan is one of the sexiest, bold, and Hottest South Indian Actress you will see in the Bollywood Industry. She began as a child artist singing a song for Kamal Haasan’s film Hey Ram in 2000.

Her Bollywood career began in the film Luck in 2009. She moved to the Southern films and delivered many successful films Anaganaga O Dheerudu, 7aum Arivu, Race Gurram, and many more.

She returned to Bollywood with an explosion and won praise for Ramaiya Vastavaiya, Gabbar is Back, and Welcome back. Shruti is a talented singer and was nominated for the Filmfare Award for Best Female Play singer – Tamil and Telugu. 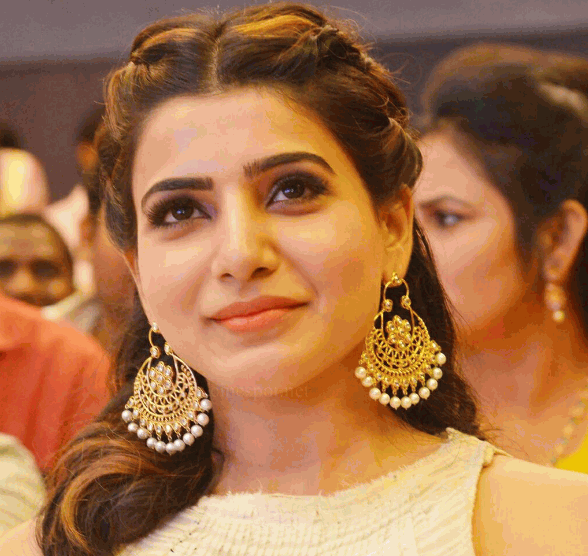 Born on April 28, 1987, in Chennai, Samantha Ruth Prabhu is extremely talented and beautiful. Ye Maaya Chesave was her debut film in 2010, for which she won the Filmfare Best Debut Female South award. In 6 years, it became a sensation throughout India and was also regarded as the icon of south Indian youth.